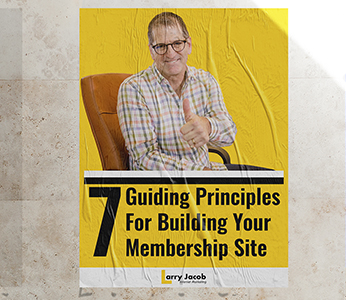 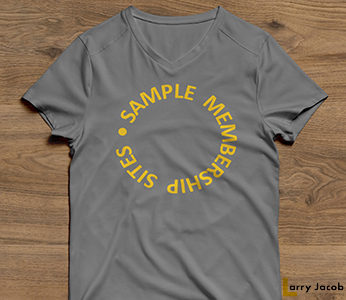 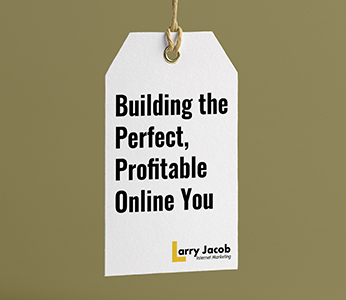 I’m an engineer. I studied computer science back when no one thought to call us that. They called us “programmers.”

Fast forward many, many, many years and I’m an entrepreneur running a business. I build marketing automation and website solutions for my clients. On the surface, that doesn’t seem like a stretch, but let me walk you through the crooked path that got me here.

My dream in college was to work at a big place with lots of programmers building stuff. This is way before the Internet. The Googles and the Apples of the time were IBM, Boroughs, Honeywell and Motorola. Microsoft was just starting. I want you to think pocket protectors and people using tape and Band-aides to keep their glasses together. Working IT wasn’t sexy then. The word “nerd” had just been invented.

I worked as a programmer at IBM for 10 years. Then I worked KPMG Consulting building and managing IT projects as the Internet took off. Later I landed a job running the IT department for a large restaurant chain. It was there that I realized this corporate world was no longer the match it had been for me when I left school. Working for someone else was OK, but it was never going to give me the opportunities I wanted.

A big a realization came during an interview where I was discussing an IT management position. I asked the guy interviewing me why he was leaving the position he wanted me to fill. He told me, “The CIO never makes it to the top. It’s the person in charge of sales, operations, finance or accounting that makes it to the CEO spot.” He was moving over into sales with that company and he saw it as a move that would prepare him for what he wanted longer term.

My next job was NOT with that firm. It was in an IT sales position. I learned sales by fire never having done it before. It was financial suicide because of my lack of experience, but it gave me an incredible appreciation for what it takes to be good in sales. It’s what led me into marketing which is where I learned what I needed to run the online marketing agency I now own.

My career has taken me in a lot of directions. It seems like a random set of cooked lines zigzagging me to here. If I humble myself and see what really happened, I see I was divinely placed in all the right places at all the right times so I could learn exactly what I needed to learn.

Note to self: You are NOT in charge. Rely on that higher power of yours.

Thought for the day:

I want a tour of Larry Jacob’s membership site collection

We respect your privacy. Your email address will never be shared or sold.